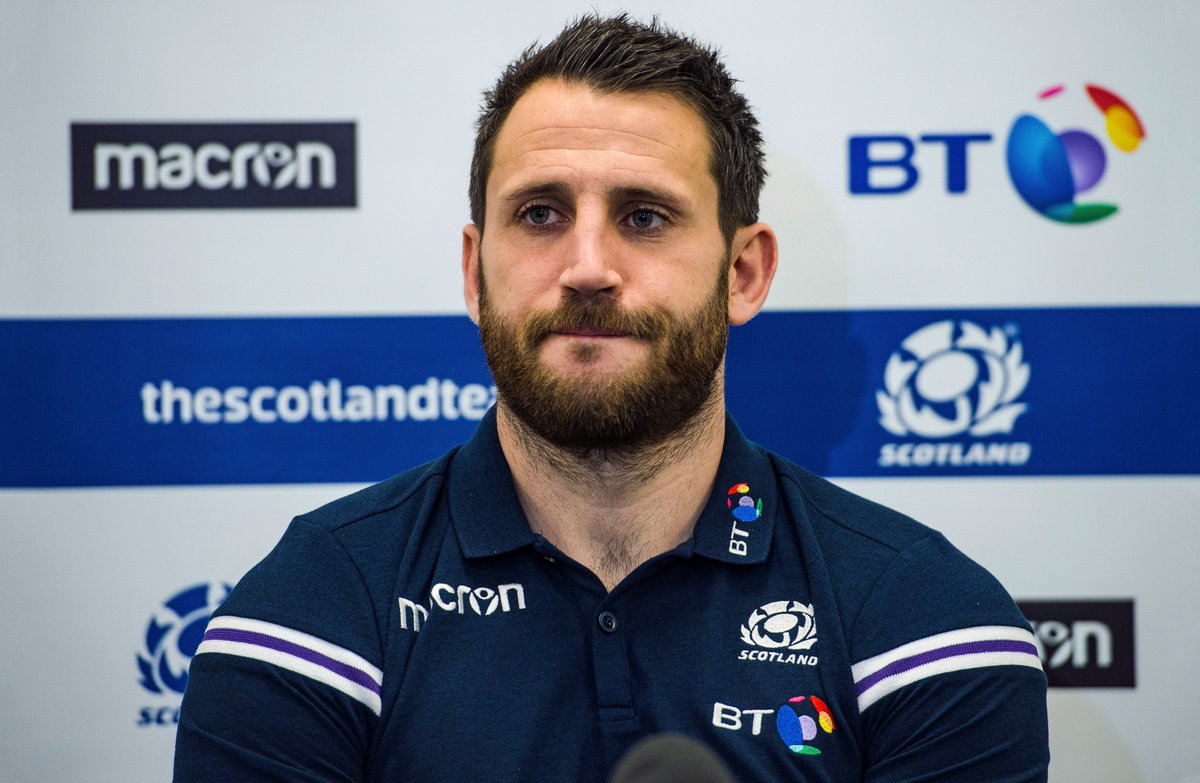 Scotland were very decent last year, expect for the Twickenham poor display. They had home and away victories against Australia and were close to defeating the All Blacks for the first time. They were part of the changes that blew in the rugby union. END_OF_DOCUMENT_TOKEN_TO_BE_REPLACED

The Ireland Rugby Ream have jetted off to Spain for a five day warm weather training before the start of the Six Nations tournament, according to reports. Coach Joe Schmidt is preparing the team ahead of the tournament but not at the usual venue: the Carton House. Schmidt decided to take the team abroad following the conclusion of the pool stage of the Champions Cup.

The Irish side is slated to meet France on Saturday February 3 in their first game. The team will train at Oliva Nova in south Spain and then return home to conclude preparations on Friday before flying out to Paris. END_OF_DOCUMENT_TOKEN_TO_BE_REPLACED

England reached a first World Cup final since 1995 as they survived a late Tonga fightback in Auckland to set up a meeting with holders Australia.

Wayne Bennett’s side were leading 20-0 with seven minutes remaining after tries from Jermaine McGillvary, Gareth Widdop and John Bateman. But Tevita Pangai Junior and Siliva Havili then crashed over at a sold-out Mount Smart Stadium. END_OF_DOCUMENT_TOKEN_TO_BE_REPLACED

Paris Saint-Germain established themselves as one of the highest spending clubs in football after offloading €222 million in signing Neymar from Barcelona. 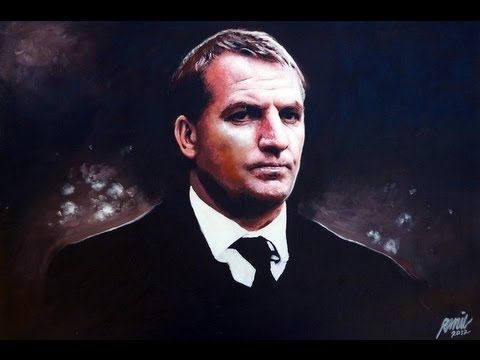 That is the biggest amount of money that a club has splashed out in a single player.

More and more money is being spent as competition is getting more intense by each year, by each season and every transfer window as well. Clubs are not afraid to dish out as much cash is needed in order to strengthen their respective squads and be able to compete against the top clubs from around the world and try to lift some of the biggest pieces of silverware in the sport.

Some clubs are indeed capable of keeping up with this splash of cash but most of the lesser known teams don’t have the same financial freedom to do so.

Celtic has been dominating the Scottish Premier League for the past few years as they have won the latest 6 seasons and even them got completely overthrown by Paris Saint-Germain in their recent UEFA Champions League group stages match which resulted with PSG claiming a comfortable 5-0 triumph. END_OF_DOCUMENT_TOKEN_TO_BE_REPLACED