Scottish football outfit, Celtic, announced the biggest shirt deal in the history of Scotland when they announced the further strengthening of their existing partnership with leading company Dafabet, a leading global betting brand, as the company was named a new Main Club Sponsor.

Both parties agreed to a new four-year agreement where the company will be featured on the front of the club’s shirts from the beginning of season 2016/2017. Dafabet already has a great relationship with the Club, having entered into a five-year partnership last season by becoming Celtic’s International Betting Partner but according to the Head of Sports Marketing and Sponsorship at the company, they are advancing. 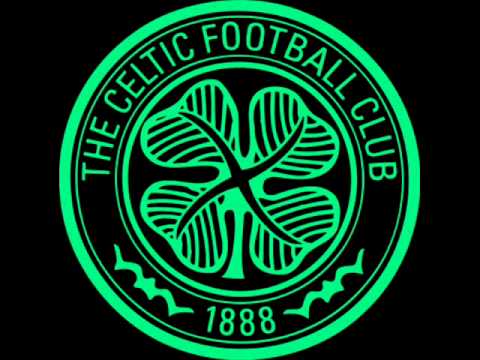 “A year ago I said that no matter where in the world you are, you see Celtic shirts such is their tremendous support and fan following. We’re talking about one of the most iconic and recognised shirts in football.

“Now to have Dafabet at the heart of Celtic sponsorship is a milestone event and a very proud moment for us. Having already formed a strong partnership with the club we can only go from strength to strength over the next four years.

The club’s Chief Executive Peter Lawwell commented on the deal. He said:

“We are delighted to make this announcement, which is fantastic news for the Club and our supporters and ensures a positive, long-term and high-value partnership for the future.

“We have already enjoyed an excellent relationship with Dafabet and we are delighted they have made such an increased commitment to the Club.

“Celtic continues to be one of the world’s great football clubs and one which is delighted to attract such high-caliber associations. Partnerships such as the one we announce today allow us to look forward with confidence as we ensure Celtic maintains its position as the biggest and best in Scottish football.

“We welcome Dafabet to Celtic as a Main Club Sponsor and very much look forward to working with such a successful organization over the next four years.”